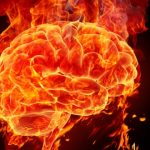 The authorities have now arrested Virginia Tech freshman, David Eisenhauer, for the murder of 13-year-old Nicole Lovell.  News reports (below) indicate that the Kik anonymous messaging app was involved in their communication.  Other reports indicate that the Facebook group called “Teen Dating and Flirting” might have been involved as well.  That Facebook group has since disappeared.  It seems there is no doubt that social media was a tool used by the perpetrator, but I can’t help but wonder if another dangerous product of the internet fueled the murderous desire of David Eisenhauer. I would not be the least bit surprised if he was a heavy user of pornography and, if so, that it started when he was a child or teen via the internet.

Pornography has become increasingly misogynistic and research clearly indicates that pornography addiction can escalate in the user wanting to “act out” porn-fueled fantasies in real life. Sometimes that leads to prostitution (which in turn increases human trafficking), sometimes child-pornography (recent Jared Fogle case), sometimes rape and sometimes murder.  If the investigation reveals that this alleged, disturbed man was involved in heavy pornography use, I hope that the media will report that as well.  If that is the case, then the Kik messenger app was only a tool used by someone who was already in a downward spiral of depravity originally fueled by pornography.

Is the Kik messaging app and its like dangerous?  It absolutely is, but so is pornography.  Parents need to take these threats seriously and never give their children devices that are unprotected and unmonitored.  See the SCP App Watch page and other blog entries for information #ParentsNeedToKnow to protect their kids.  May God bless Nicole Lovell’s family.

Report from For Every Mom

Report from CBS This Morning

Protecting Your Children May Not Always Be Easy, But It’s Worth It

Why I No Longer Install & Set Up Parental Controls 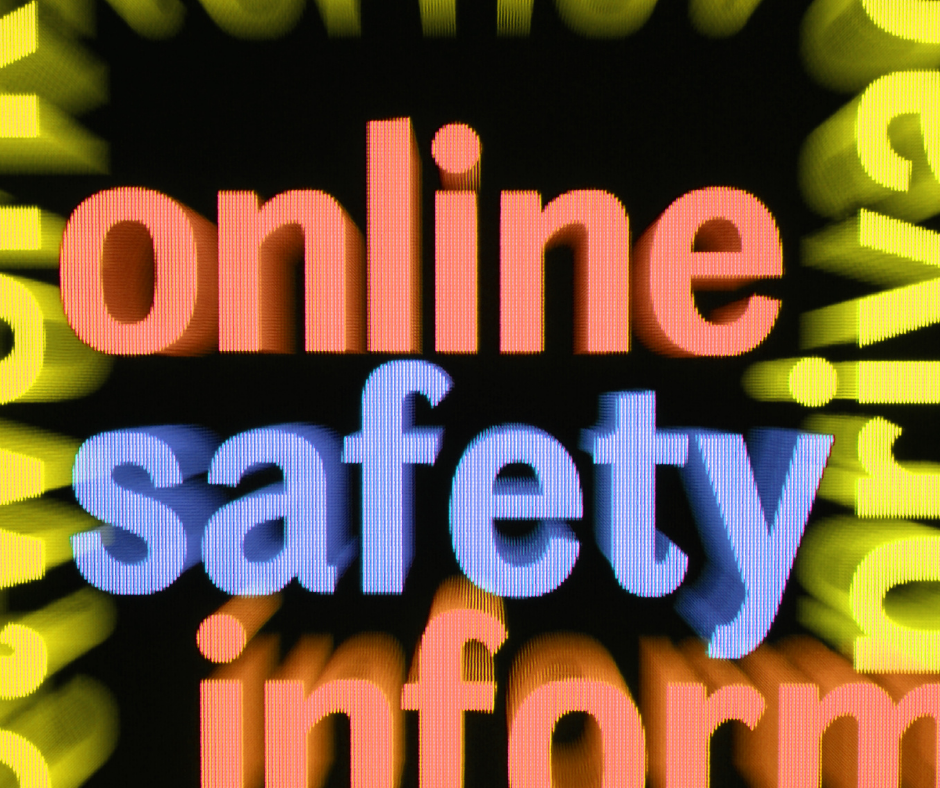 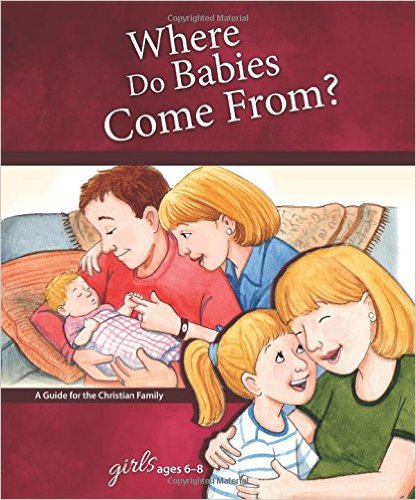