In Apps, Parenting in the Digital World, Social MediaSeptember 18, 201726 Views 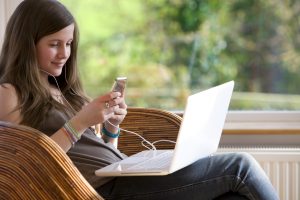 The other evening as I scrolled through my personal Facebook feed, I noticed that several of my Facebook friends had attended a wedding that evening. As is often the case with Facebook, it occurred to me that I wasn’t even aware that some of these friends knew each other. “Funny, small world,” I thought. Then I saw another post about the same wedding and I had a humorous thought that I felt like I should have been there too even though I didn’t have a clue who the bride and groom were. But, what if it wasn’t a humorous thought? What if I was 13 or 14 years old and it was a party for someone that I didn’t even know but several of my friends were there? What if it was someone I did know and I wasn’t invited? Our thoughts, especially, a teen girl’s thoughts, can be irrational and quickly mushroom into drama where there is no real drama. The decision about whether or not to allow your child to have a social media account should not be based on their age, or whether their friends have one, but whether they are emotionally equipped to handle the medium and the potential angst that can result from it.

Being emotionally equipped for social media means that your teen understands that what is seen about someone based on their social media posts is typically an “advertisement” of virtue signalling or how much fun they are having rather than the daily challenges of real life. (See past post: Liked ) They also need to be keenly aware of the importance of posting responsibly and the consequences that can result if they don’t. A couple of good general rules are: would they want their grandma to see it or would they want it to show up on the national news? Encourage and require them to keep high standards regarding the friends they connect with on social media, which may mean that some people do not get to be connected to them in that way. It is still likely that not all of their friends are going to use good manners or even be civil on social media and hurt feelings can be a result. So, they they need to be emotionally prepared to handle those situations in a healthy way before they are allowed access to a social media account. Also, check out the SCP App Watch page to evaluate which ones are allowed in your family. 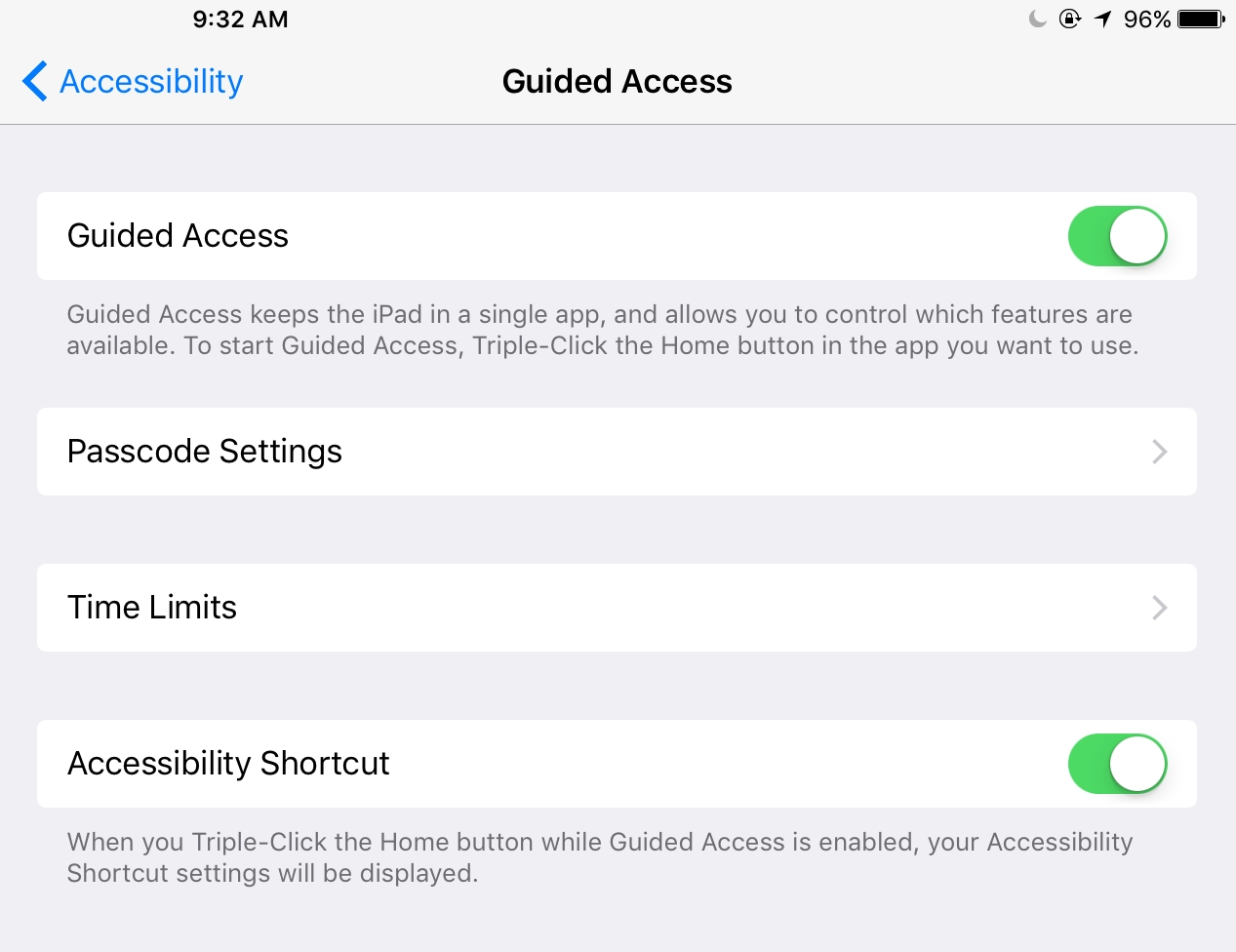 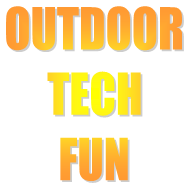 Combining Outside Play and Tech