In Apple, Parental Controls, Parenting in the Digital WorldJune 1, 201710 Views 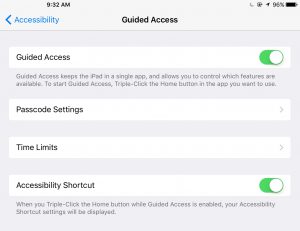 I had not yet included a post about Guided Access, but the great people at Protect Young Minds did today, so I want to feature it. Apple has continued to make progress with providing parents and schools with tools to make iPhone and iPad use safer for kids, and Guided Access is an example of one of those features. The PYM post references a story about a 3 year old who was exposed to hard core pornography using one of her parent’s iPads. Just last week I learned that a friend of mine had the same experience with her seven year old daughter. Guided Access could have prevented exposure in these cases.

Guided Access lets the adult set the i-device to allow only one app, set time limits for it and even disable parts of the screen in that app. Protect Young Minds is fellow soldier in the battle to protect kids from online dangers. They have highlighted the importance of preparing your child’s mind so that they have the proper response if they are confronted with pornography in addition to protecting the devices they use. I have previously featured their book, Good Pictures Bad Pictures in these posts: Talking To Your Kids About Pornography and Protecting A Child’s Brain From Pornography.

Here is their detailed post about how to setup and use Guided Access so that your child can use your e-device safely. 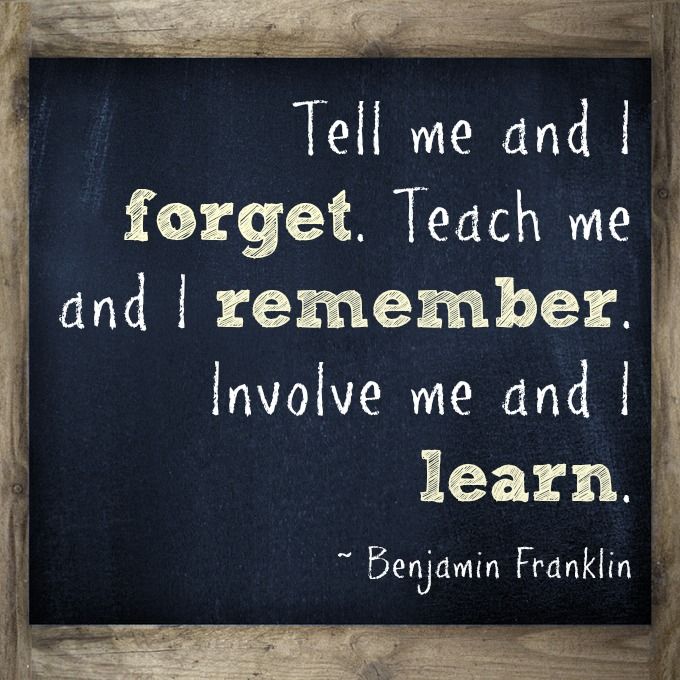 Why I No Longer Install & Set Up Parental Controls