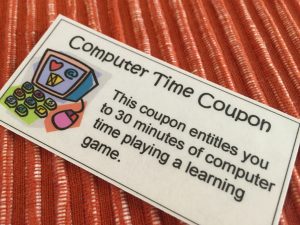 Rene Ritchie, via iMore’s Vector tech podcast, recently looked into the issues of parental controls and screen addiction with iMore’s Georgia Dow, a psychotherapist who contributes to iMore and treats kids with various technology addiction problems. They discuss parents’ responsibilities for protecting their kids by limiting time and setting up restrictions as well as the very real problem of screen addiction.

I will highlight a few of my favorite “take-aways” but I would encourage you to listen to the whole podcast or read the whole transcript at iMore.com. Additionally, you might want to read how Georgia handles technology in her home.

It’s really a parent’s job to monitor what your child is doing and to let them use or not let them use whatever you decide to do that. Apple can’t do that job. They cannot monitor your children.

The tools can always be better. I would love to see time-based parental controls, for example. But ultimately, it’s me, it’s my child, it’s the device in their hand in my home.

You need to take care of this. This is not anyone else’s job to be able to take care of what happens with your child on the device, because you can’t hold Apple accountable to that. It could be also the Xbox, or it could be TV use.

I think that you want to make sure that your technology is used in a public place, not somewhere where they’re in their room and hidden away until they’re of the age of 15, 16, where they then deserve to have some privacy and some time.

That’s also important, because the problem is that sometimes they’re going to see something online that they’re not ready for. They don’t know what they’re ready for.

Screen addiction is a serious issue for many children and it would appear that, given the current trends in technology, it will continue to be for many years to come.  My husband and I made comments in jest about our kids being addicted to their screens at times, but I did seriously evaluate them for signs of it actually being problem. Here are some of the danger signs that I’d seen in other kids and watched for in mine:

As long as my kids were well-rounded, enjoyed other kids, could carry on a conversation with an adult and had other non-screen interests, I didn’t worry about their time as much as I did the content they were allowed to access. But, limiting screen time is definitely part of sensible parenting in our digital age. The post image is one of the laminated “computer time” coupons that my kids could use when they were young. When their coupons for the week were used up, they could do chores to earn a few more. Coupons could also get taken away as a consequence. They were very valuable currency!

Netgear Does It Again! 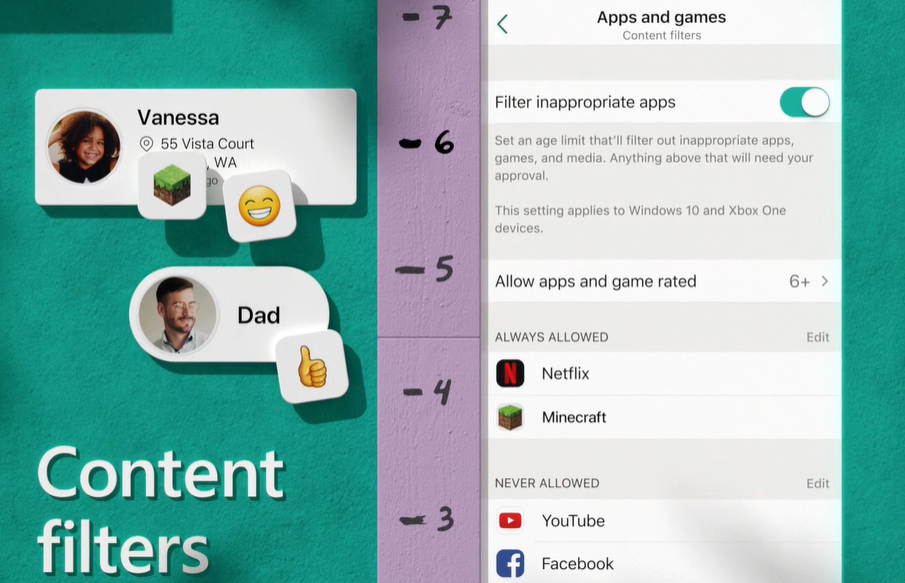 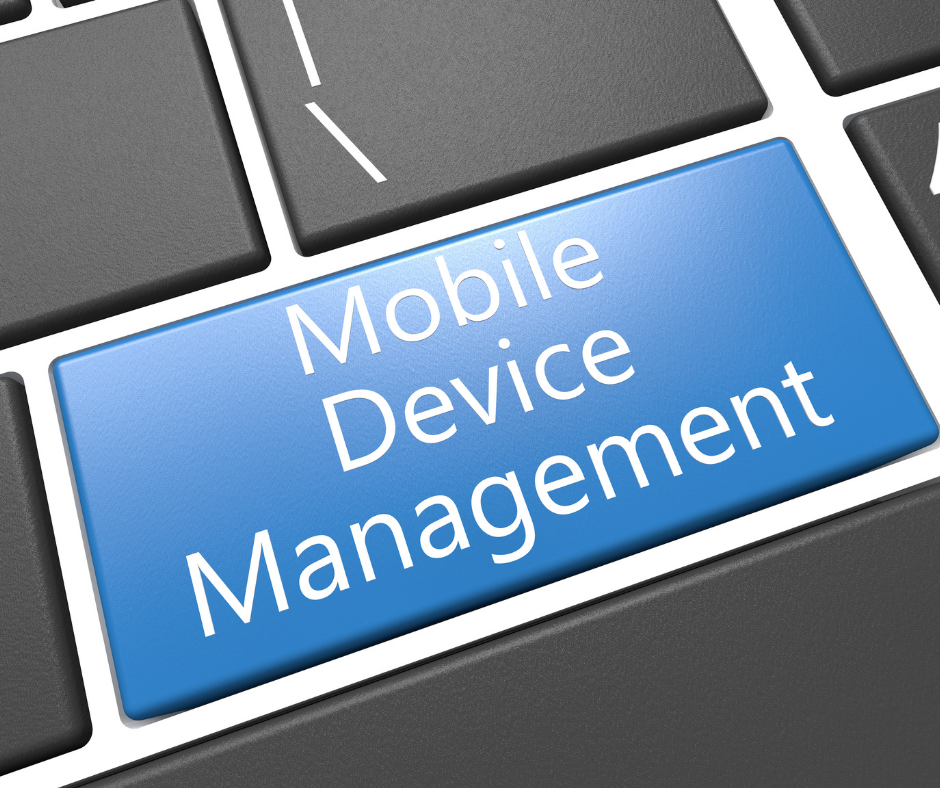 How Do You Protect iOS Devices?